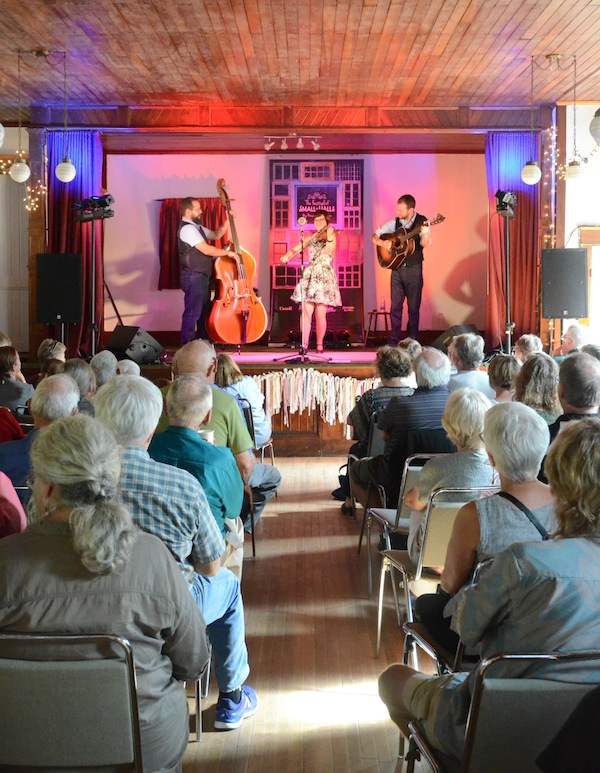 “It started in PEI first, then opened in Australia. Ottawa Bluesfest brought it to East Ontario,” recounts Kelly Symes, General Manager, The Festival of Small Halls.

Every once-in-a-while an idea strikes this writer as exceedingly special. This idea stems from the creative mind of the man who founded renown, Ottawa Bluesfest, Mark Monahan. Bluesfest has branched out, reaching the smallest places in Leeds Grenville, Lanark and Mississippi Mills in 2017. The Festival of Small Halls begins September 14th, 2017, and runs until October 1st. 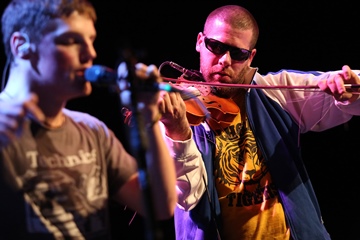 The Festival’s unique idea targets halls and venues exclusively located in hamlets, villages and small towns. Seats number from 100 to 300 and several concerts are preceded by a dining event nearby. All concerts are held inside with no threat of weather-related cancellations.

The marquee is impressive with big names like Ashley McIsaac, The Great Lake Swimmers, Jenn Grant, Rose Cousins, and The Outside Track. Renown, Fred Penner, is performing at the teeny town of Morton. I trust he will play songs from his 2017 Album, Hear The Music; but, maybe he’ll take a request from the audience for, The Cat Came Back. 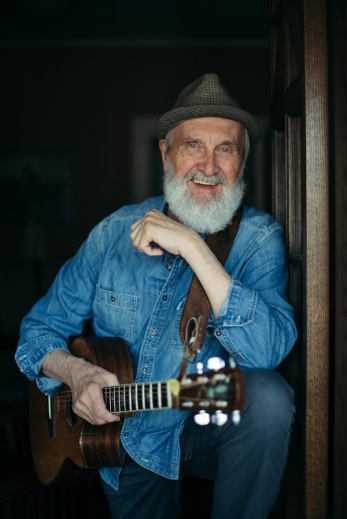 This initiative is big-hearted. It’s aimed squarely at bringing great music to people in remote, rural areas, making good use of their halls. All ages from 25 to 65 attend. (Bring your Great Grandmother and shift these demographics!)

The Festival kicks-off in two villages on September 14th, Chaffey’s Lock and Beckwith, The Great Lake Swimmers with Seamus Cowan (sold-out) and The Abrams respectively. You can view the whole schedule here.

I am not a fan of big crowds. The intimacy and charm of these concerts and the high quality of all performers billed is a magnet for the like-minded. Many concerts are already sold-out.

Tickets can be purchased for as little as $25 here. Share this story at the buttons below the following image gallery–just click Facebook and it will auto-publish–and spread the joy! 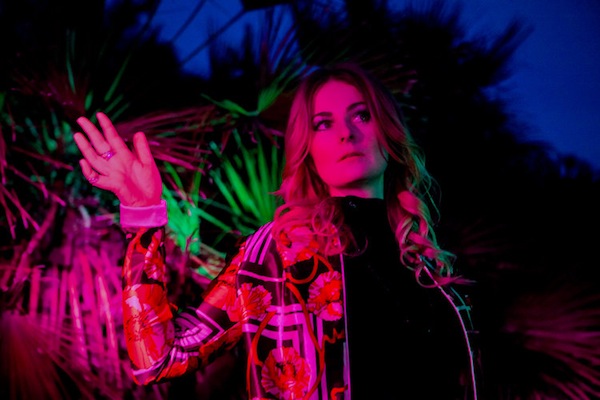 Jenn Grant performs at The 2017  Festival of Small Halls. PHOTO BY FOSH 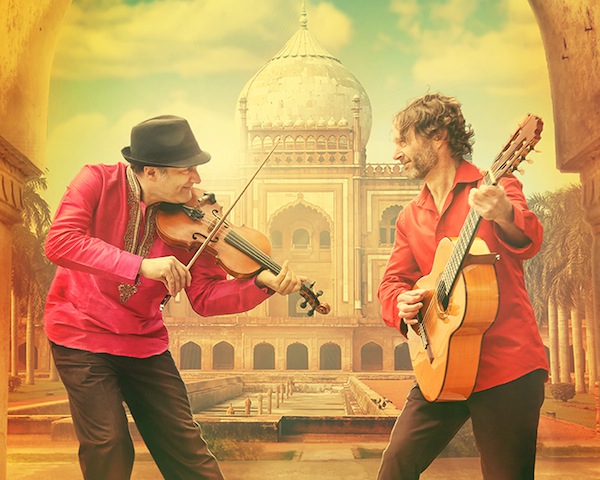 Sultans of String perform at The 2017 Festival of Small Halls. PHOTO BY FOSH 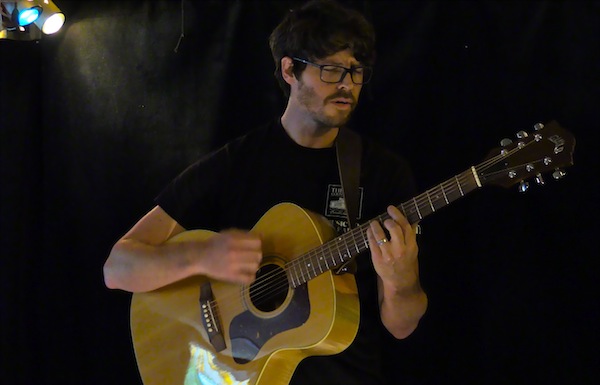 Seamus Cowan performs at The 2017 Festival of Small Halls. PHOTO BY the wedge.LIVE 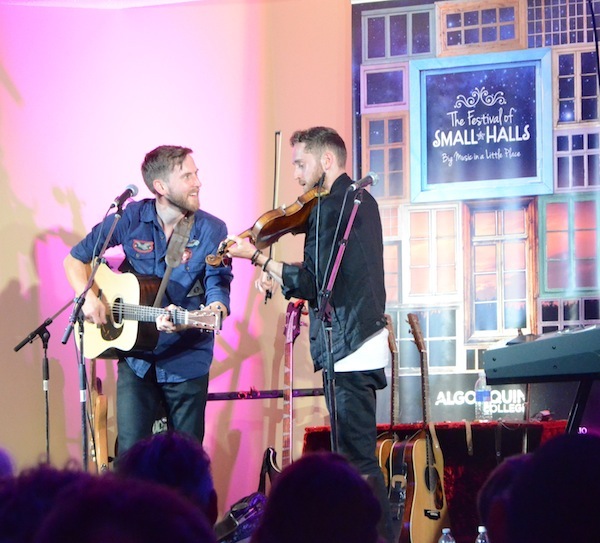 The Abrams perform at The 2017 Festival of Small Halls. PHOTO BY FOSH 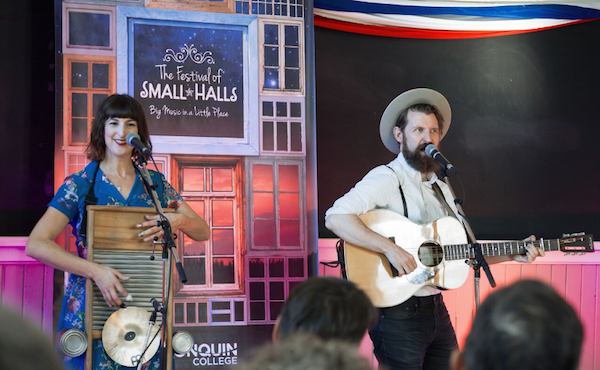 Tomato Tomato from Ireland performed at The 2016 Festival of Small Halls. PHOTO BY FOSH

Prime your visit with this excellent video featuring The 2016 Festival of Small Halls and Jenn Grant’s marvellous song, Galaxies.