As Editor of the wedge I covered many stories, places and events in 2017. A few stand out as very special. A wall plaque is on its way to our recipients.

The welcome the wedge and this writer received in Renfrew, Ontario, in 2017 was unparalleled. Everyone from the Mayor through business owners to random passers-by were carefree and ebullient. There is a peaceful, happy spirit in this precious town.

Mayor Eady took me for a longer tour of the town’s impressive health facilities and a visit to renown, Tracey’s Dairy, for my favorite, a creamy strawberry ice cream cone.

Renfrew business owners remain in my memory collectively and without exception, amusing and brilliant.  Owner of Mill Music, Steve St. Michael, transformed his “Kermie” pyjama pants into the talk of town from our story. A few folks suggested I pose for a photo in them. Read our second story to see the scoop https://thewedge.live/2017/07/31/my-return-to-renfrew-seven-visits-marathon/

Renfrew is a town to visit and reside in with confidence of its “open arms.” 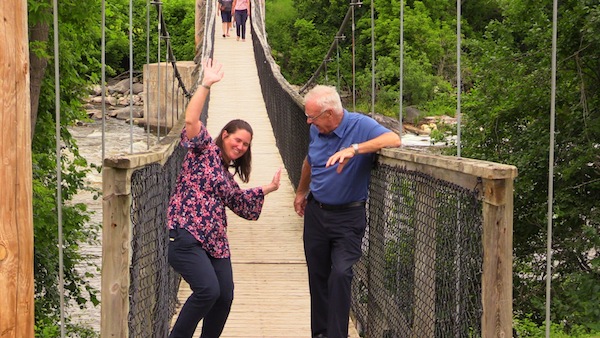 If I am impressed–astonished–by Prim Singh, it’s because I rarely witness such a prolific and gifted individual. He is unarguably an “outlier” (a term coined by Malcolm Gladwell), sprinting from blue-collar assembly line to fame and independence in a matter of a few years.

This gentle, grinning man used to work the line at Hershey’s (at times inventing processes for them, speeding up production.) After their departure, Singh toiled in various fields. Suddenly, he pivoted into inventing and building machines that push out gourmet wontons, fast. These are not your quotidien wontons. They are highly sought snacks in eateries and grocery stores alike. Today, a leading distribution company gets products from A to B–so Singh can focus on inventions and production volume.

Joined by his two beautiful children, he presented on CBC’s, Dragon’s Den–all judges bid aggressively for a share of his business. Read our previous coverage of Prim Singh and his turn on Dragon’s Den here (scroll to third story): https://thewedge.live/2017/02/26/four-more/

People may think Singh has the “Midas touch”; but, to listen to him intently informs, he is exceptional–no Greek god allusion required. 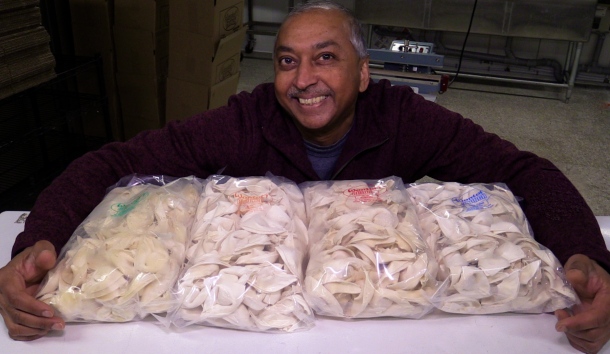 There’s nothing like surprising readers with a u-turn, “going off the reservation,” I often say. As I toured the sweet, fast-growing town of Arnprior, I was faced with a dilemma, a fight or flight decision. I opted to fight. The vampiric moments in the forest with which I opened my story were just a prelude to this event.

It seems my experience detailed in this story went viral to the extent that even people without technology heard about it, and were repeating it. It seems I endeared myself with my “off-the-wall” approach to this awesome town.

Here is the story, https://thewedge.live/2017/06/25/mystery-arnprior-far-more-than-imagined and below, the site of the crime at beautiful Robert Simpson Park. I took the high road, not harming the bandits; yet, I showed no pity.

Arnprior was great fun despite vampires and the seagull mafia. 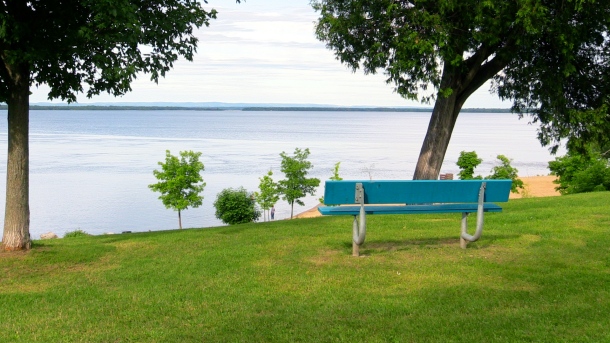 Site of confrontation with pack of seagulls at beautiful Robert Simpson Park, Arnprior, Ontario. PHOTO BY the wedge.LIVE

Revitalized Town of Arnprior, the site of the wedge’s most viral 2017 story. PHOTO BY the wedge.LIVE 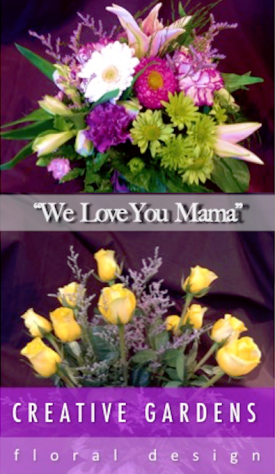 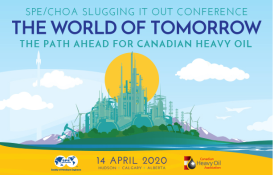