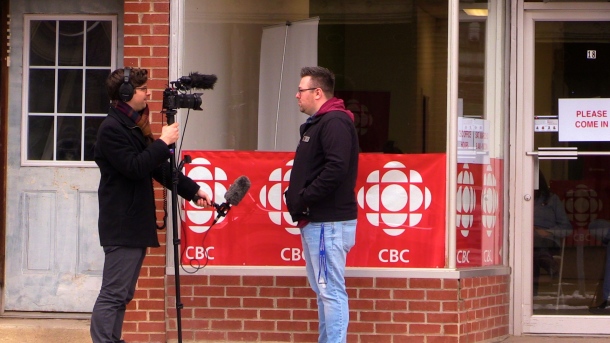 On the heels of hearing CTV Morning Show is appearing in Perth, Monday, March 5th, to feature its businesses, the wedge trips on CBC camped in a pop-up location on Russell Street East, Smiths Falls.

CBC is airing their radio show live, Tuesday at 5:30 am. Sprinklings of social media posts including live interviews continue to build up to their live radio broadcasts, March 6th.

What’s the deal with both networks attending the belly of the wedge region at the same time? Did the planets align in a rare celestial event?

Are networks vying for the hearts of communities to pull their audiences from the clenches of the web?

“That’s odd,” say Liz Wood and Sheldon Giff about the coinciding schedules in neighbouring towns, fifteen minutes by car. It sure is. 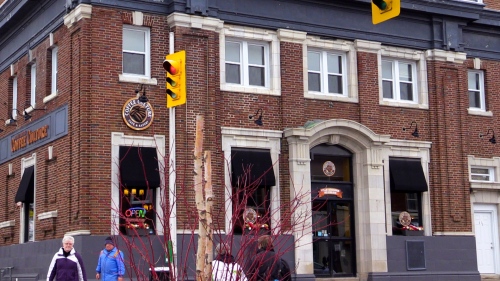 Lizabeth Wood, Chair of Smiths Falls BIA and Manager Extraordinaire, Coffee Culture, is to be their first interview. At a fast moving pace the team will visit many businesses to air their words about Smiths Falls–live. Sheldon Giff, Owner, Rideau Candy Shoppe, is also on the program. I wonder, will he tap his comedy bits. Off hours Giff is a stand-up comic; but, he takes Smiths Falls very seriously as a long-time BIA Board Member. 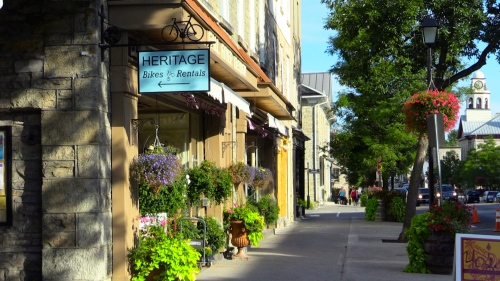 In Perth, Kari Clarke, Head of Perth BIA, will assist CTV magnificently–of this there is no doubt. Brand new shops like Likkuid Sole and Flint and Honey will likely be in front of the camera. Perth shop owners tell me CTV is exploring Perth for regional shopping experiences.

So both towns will be abuzz with network broadcasts at the break of dawn–when this writer is still in deep REM–on two consecutive days.

I spoke with the CBC team who were quintessential Hosts to the public. In hindsight, I should have shared my deepest convictions.

I’ve covered this town enough in my travels that I can say without hesitation, Smiths Falls is a tourism destination. This golden stop in the wedge is also the most under-celebrated. Among its claims-to-fame are:

There is plenty to keep visitors busy for a full day or two. Boaters who line the Rideau during warm weather linger and soak in its beauty.

A GALLERY OF FACES : SMITHS FALLS

Among its attractions are its people–open-hearted and friendly. Here are just a few faces we have captured since 2016. 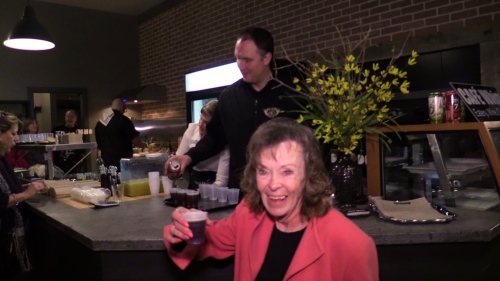 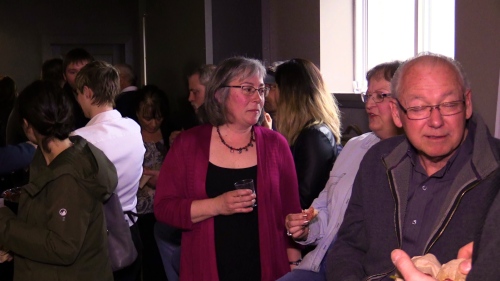 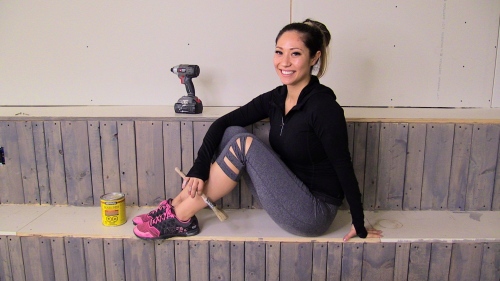 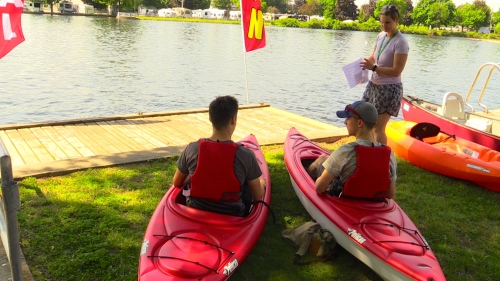 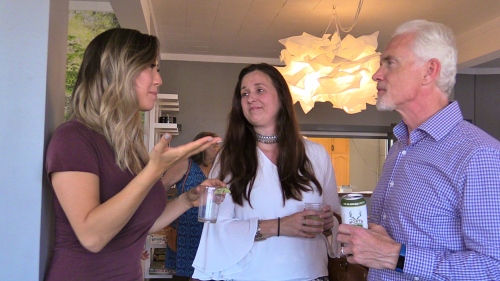 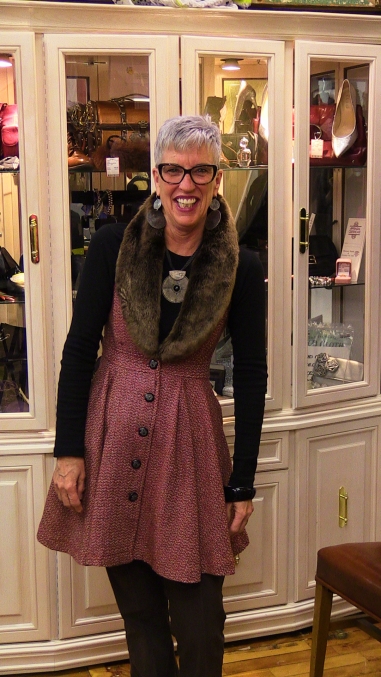 Michele Baitley, fashionista and friend to all. PHOTO BY the wedge.LIVE 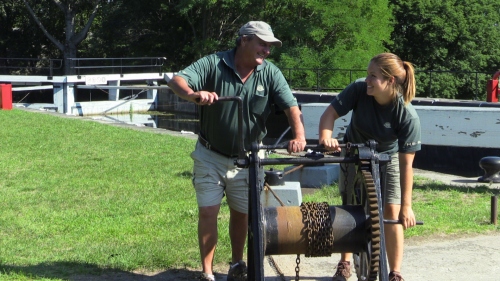 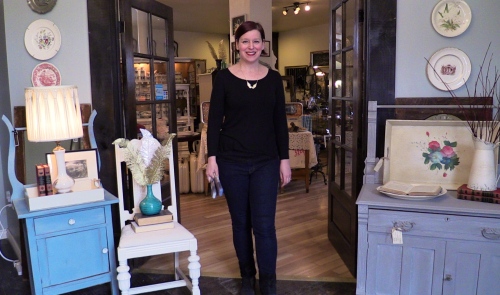 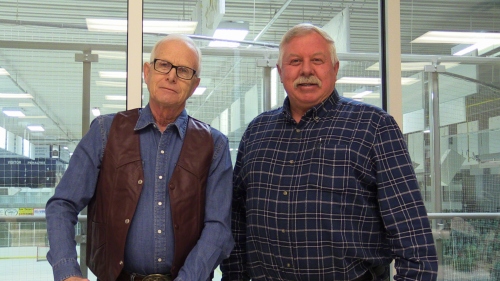 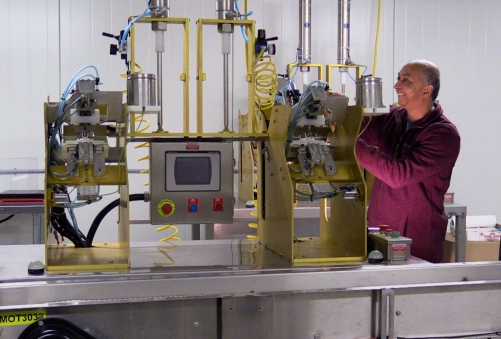 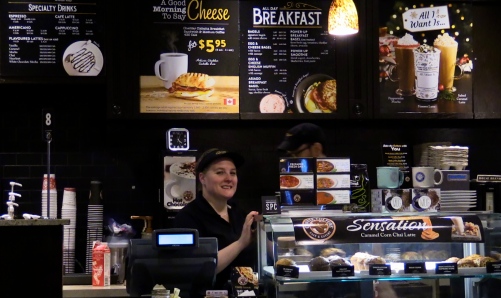 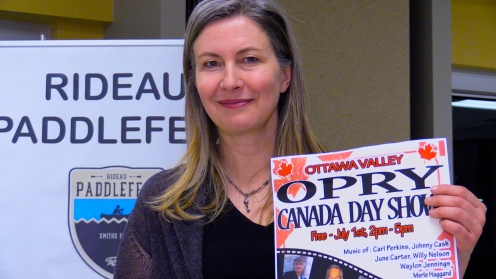 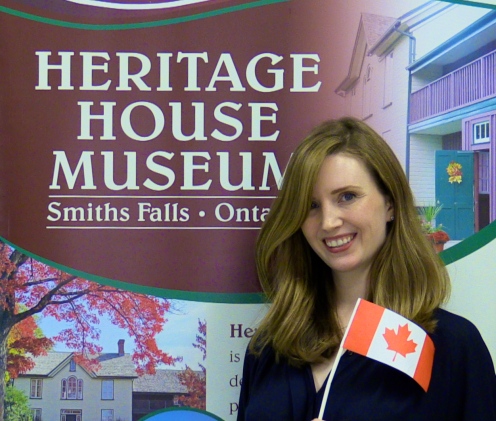 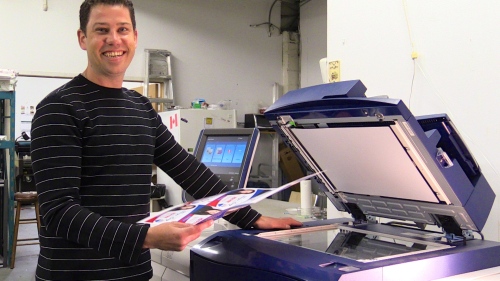 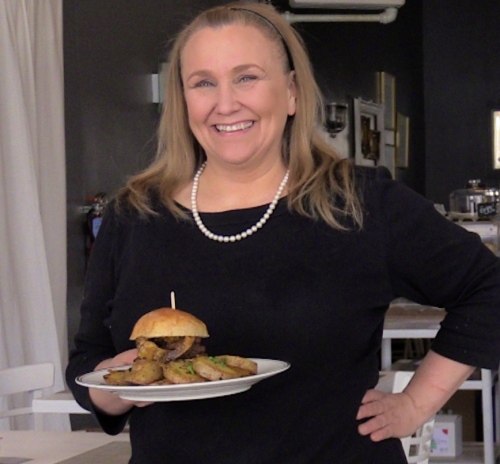 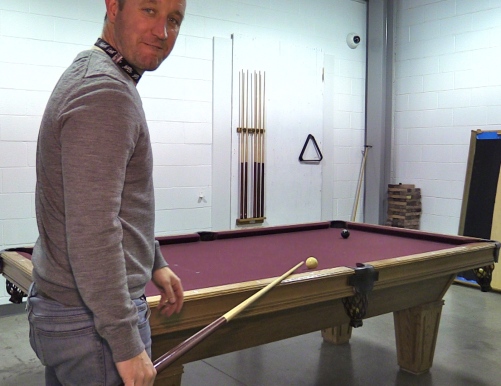