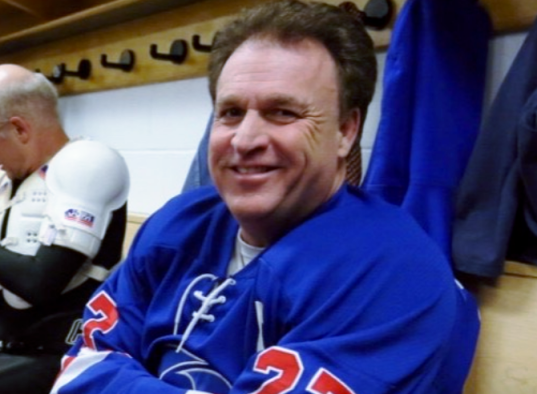 Gord Brown in his now famous “27” hockey jersey. It was draped over his chair in Parliament after his sudden passing.

Every once-in-awhile you hear about someone special. I did not know Gord Brown, but I wish I had met him. It seems everyone he encountered counted him as a friend.

Brown represented the Ontario riding of Leeds—Grenville—Thousand Islands and Rideau Lakes in the House of Commons of Canada as a member of the Conservative Party from 2004 until his tragic passing in his office last week, May 2nd, at the young age of 57. He is survived by his wife Claudine Courtois and his two sons, Chance and Tristan. 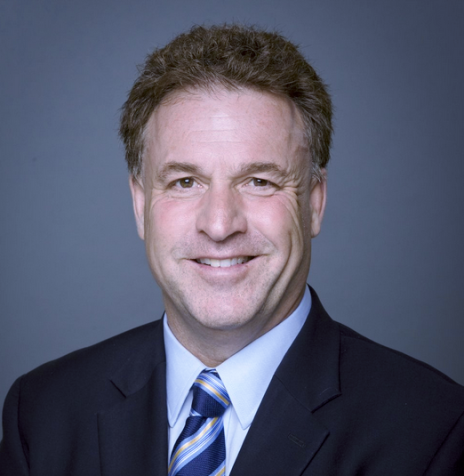 In recent days, we witnessed opposition members speak of him fondly, some tearfully, and lift his life as an example for all. We were all touched.

Brown was also a champion for Thalidomide survivors, fighting their corner. He reportedly loved people without partiality, in politics and in suffering.

We spend our lives yearning to be liked. Facebook leverages this human need in superficial ways with “Like” icons and “Friending” permissions. Brown’s friends are real and numerous–without clicks.

His life and kindness gives us all pause this week. This will be his legacy in addition to a gift to his beloved community of Gananoque.

Brown founded the Thousand Islands Islands Accommodation Partners (TIAP) in 2008 with his brother, Jeff Brown, and partners, John Keilty, Bruce Henry and Cliff Edwards. TIAP is a not-for-profit foundation with the purpose of promoting the 1000 Islands region through marketing, events, infrastructure and local, philanthropic causes.

Last July, 2017, TIAP opted to develop something special for the community. Brown was quick to suggest that an outdoor refrigerated ice pad constructed in the Town of Gananoque would be the perfect project. He was an avid hockey enthusiast.

The site is targeted to be next to the Lou Jeffries Arena. Little did Brown know that his friends would complete his vision.

A fundraising campaign had already begun with the first contribution from the TIAP, a hefty sum of $100,000. This week, friends help finish Brown’s vision by donating to the cause here at GoFundMe.

THURSDAY SERVICE AND RECEPTION – May 10th

The funeral service is scheduled for 11 a.m. at the Lou Jeffries Recreation Centre in Gananoque this Thursday, May 10th, followed by a graveside service at Gananoque Cemetery. A reception will be held at The Firehall Theatre, Gananoque, from 2 p.m. to 4 p.m. following the service.

In lieu of flowers, the Brown family requests that you make a donation to the ice pad rink at Go Fund Me link above. 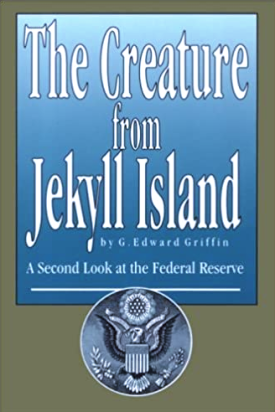