Netflix is burying the studios and theatres these days, and Hollywood is not taking its fall well. This streaming-app-cum-production-company has opened-up entertainment to everyone. Gone is the elitist exclusion that was the movie industry.

Productions were a necessity to Netflix as the studios and networks have been digging in their heels. Netflix was forced to pay $100 million to keep the series, “Friends.” Frankly, it’s a usurious price. Hollywood has given rise to a worthy foe in its inability to adapt and cut itself out of distribution on a grand scale.

It hasn’t been smooth sailing for Netflix. It has produced some duds in the last few years, but it is truly coming of age in some of its latest productions. Excellence in cinematography is evidence.

Here is my Netflix pick this week. (Netflix will remain in our content as a regular category.)

I choose a rich production of a documentary nature. Anyone watching “7 Days Out” will be inspired. You will not wish an episode to end, but find solace in the next. Each episode features a different topic, exploring leaders in six fields. There are six episodes live now. 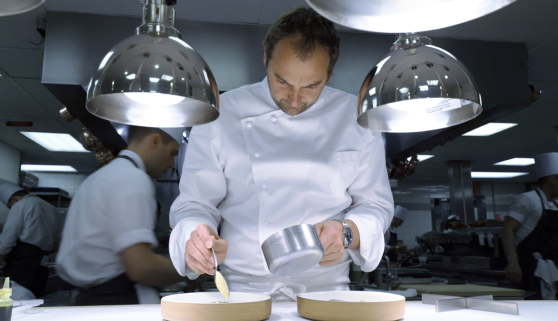 Excellence in foodservice, fashion, aerospace, an equestrian competition, a purebred dog competition, and even a leading gaming competition are covered in this first season. The quality of these productions is stellar–lighting, sound, music, editing at their finest.

The first episode covers the process of renovating the “Best Restaurant in the World”–an award from their peers.  Eleven Madison Park, directed by Michael John Warren, is extraordinary at capturing personalities, authentic emotions and putting the human process of artistry on full display. This production is a whopping 5 stars.

Not to be outdone, I became intimately acquainted with the phenomenon, Karl Lagerfeld, and all the couturieres who sew beautiful garments with their bare hands, producing the Chanel Haute Couture Fashion Show–the world’s largest.

The dresses are priced at “tens of thousands to hundreds of thousands.” They are individual works of art–each designed by Lagerfeld for Channel around the theme, “le Jardin” (the garden). 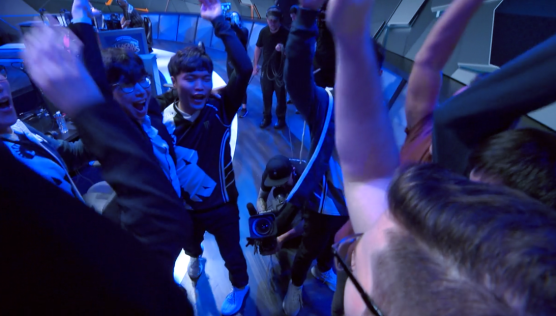 I had no idea I could develop an appreciation for gamers, but I did. The Director, Andrew Fried, made me care about Peter Peng AKA “Doublelift” reeling from family tragedy in the production, League of Legends. Early in, we were on a private jet with the world’s leading gaming teams en route to Florida for the championships.

Women will enjoy Rick Fox of NBA fame one of God’s great creations. This has nothing to do with this episode, but the viewer takes what they will.

I do not wish to be a spoiler, but I am on my way to Saturn with NASA on their Cassini mission.

They have said, “Serve no wine until it’s time.” Netflix is truly ready to be served.

Those Three Little Words And A Bouquet of Kisses. Is your heart racing? 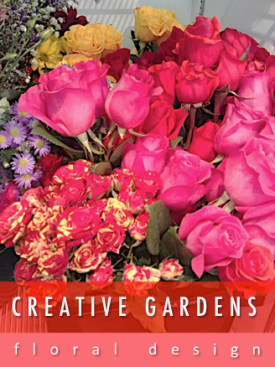 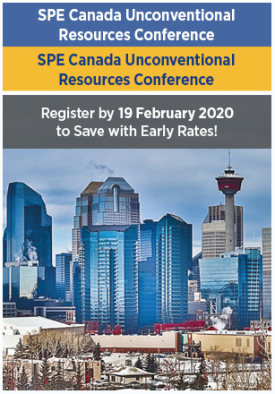 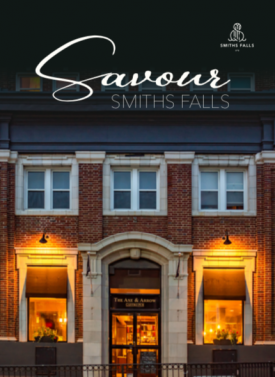 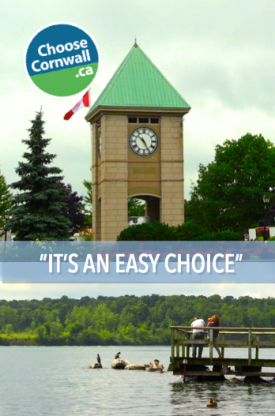 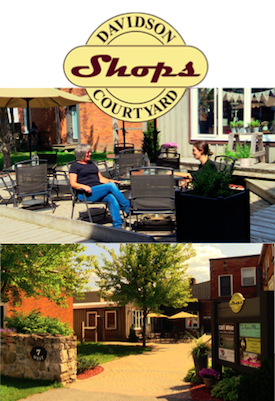