Manotick / The Wedge / What To Do 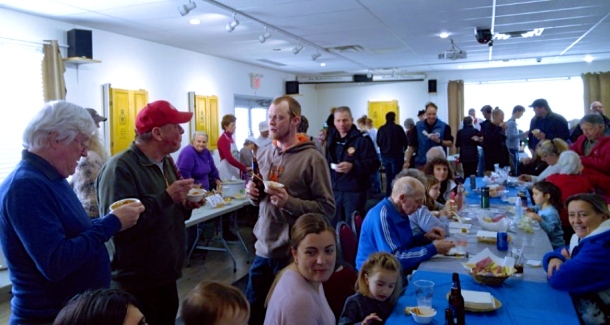 Shiverfest Winter Festival in Manotick makes the best of the winter blues. It turns this formerly industrial and beautiful, historic town renown for Watson’s Mill into a a hub of activity.

It’s all volunteer run by the Manotick Village & Community Association. It is heartwarming to witness so many come together just to be together–not isolated at home with their devices.

Manotick’s greater population of 7,000 (it is truly a village) have enjoyed this spirit-lifting event since 2005. Everyone is invited over the course of two days–an evening and whole day to be exact.

Shiverfest begins Friday Evening, January 25, with a figure skating show, a magic show and a bonfire. The next morning a pancake breakfast kicks-off a full day ending at 10pm. 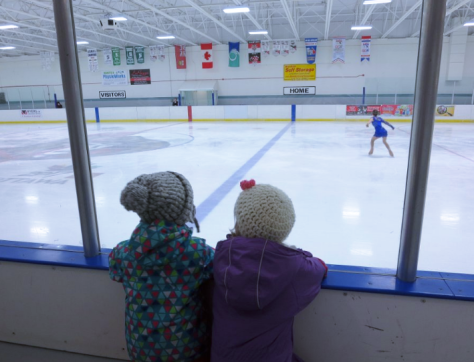 The chili cook-off is clearly the big event featuring many contestants, trophies and ribbons. Who does not like chili? So, if you attend you have lunch covered.

The day is filled with favorites: a bingo event, arts and crafts, horse-drawn sleigh rides, a visit with the fire truck for the kids, a martial arts presentation, and a curling tournament.

There is plenty of hot chocolate until noon.

The evening features an open mic at the Creekside Bar and Grill. We’re told you can perform anything–a song, beatbox, a reading. Are you an aspiring stand-up comedian?

Later, you can move on to the trivia contest at the Mill Tavern Restaurant. These events are great fun grouping people together in teams. It can get pretty intense.

Here is the actual PDF schedule you can print and take with you. There’s more than we feature here. Or just show-up at any business to get a schedule and info. 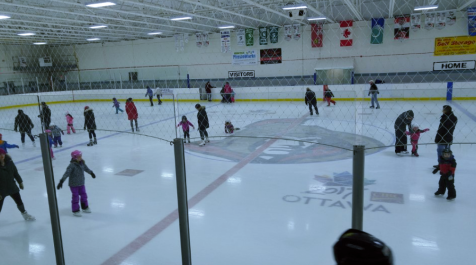 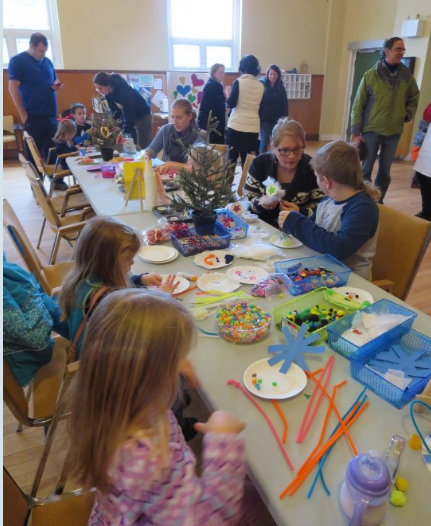 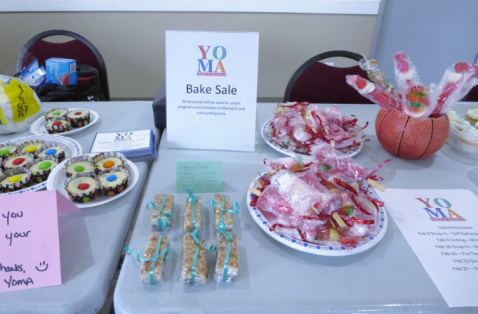 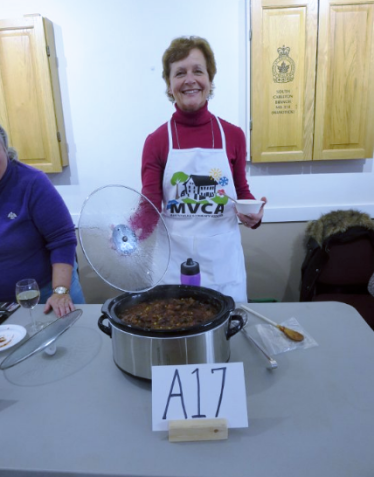 Grace Thrasher, President of the Manotick Village and Community Association, serves up her favourite chili at the annual Chili Cook-off at Shiverfest, Manotick, Ontario 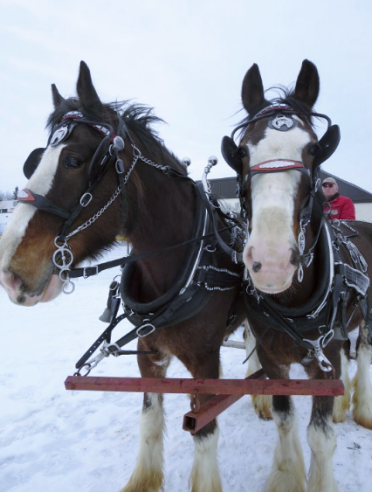 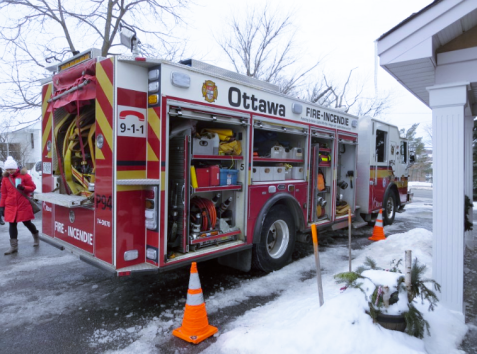 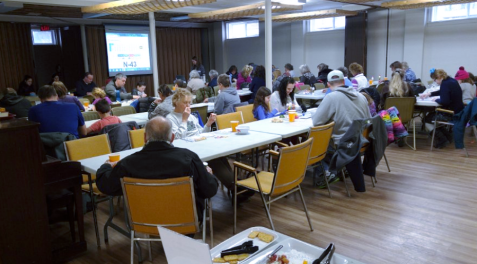 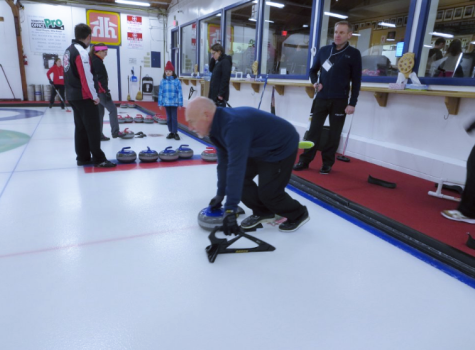 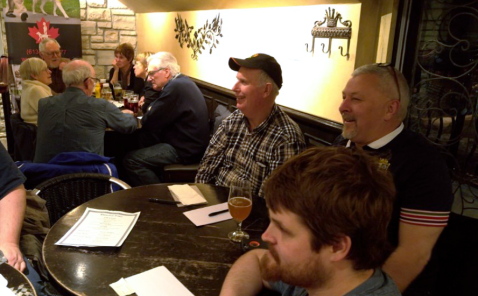 WHERE IS MANOTICK? 20 mins south of Ottawa, 4 mins from 416, 15 minutes from Kemptville. It’s on the Rideau River and will be a tourist destination for le boat travelers this 2019.

Manotick’s downtown core is three blocks big with beautiful shops and many restaurants including Thai and Vietnamese.