I woke this morning to an article extolling the virtues of mergers with ten recommendations. I almost spit my coffee.

The first and most revolting acquisition recommended by Marketwatch writer, Jeff Reeves, was Amazon of Netflix.

Let me make myself perfectly clear. The business world needs break-ups, not mergers–especially when dealing with Amazon.

The fundamental problem with behemoths is they cease to experience organic growth–having eaten-up the market like locusts. They have lost the incentive to increase real value.

It’s not good for consumers or rival businesses. Economies of scale dogma cede to price gouging when you control the market. This is economics kindergarten.

Then this writer has the temerity to suggest our darling Canadian star of cannabis fame, Canopy Growth, merge with Cronos? I can see the games the pharmaceutical corporations are playing already. Cannabis presents a threat to their dominion, synthetic, patented drugs that come with warning inserts often including the symptom, “death.”

The agencies taking their orders from powerful lobbies are on notice. The public wants less mega corporations. Elections are approaching and this must be a platform highlight.

This on-off-then-sorta-legal game in Western nations related to cannabis shows the hallmark, quixotic interference and double-speak of larger, threatened players.

Canopy does not need to enrich any of its lesser rivals. I paraphrase Canopy Chairman, Bruce Linton, “We don’t spend ten dollars to buy a dollar.” Yep.

The writer’s suggestion that Facebook should buy yet another app had me wondering what was behind this story. Greed, of course. The only people who benefit are the stockholders. Meanwhile, the statutes, antitrust laws, gather dust.

Someone in Congress who is not on the dole should present a bill entitled, “Light the firecracker” and break-up this morally bankrupt monster that has sold its users’ private data for profit among its many sins.

That was a nice little kabuki sideshow before congress from its robotic CEO. We were not amused.

Mergers? Please. We need break-ups en masse. Or we will soon be worshiping at the altar of one corporation, lining up for our ration of non-descript porridge.

While you think I might be overreacting, the same writer suggests a mega merger within the US media cartel of six. Yes, the global narrative emanating from six horns would now be in the control of five. Frankly, the approved narrative comes from privately controlled news agencies like AP and CP.

Ostensibly, the writer spouts the merits of mega consolidation. Wall Street rubs its hands, sticks out its tongue and licks its orifice reading this little ditty.

POTUS must act in favor of decentralized, local and value generating corporations–our Canadian PM no less. The latter thinks himself an ideologist. Let it be his idea that creating decentralized value is a higher calling–even if lobbies “tighten the screw and you feel the pressure.” 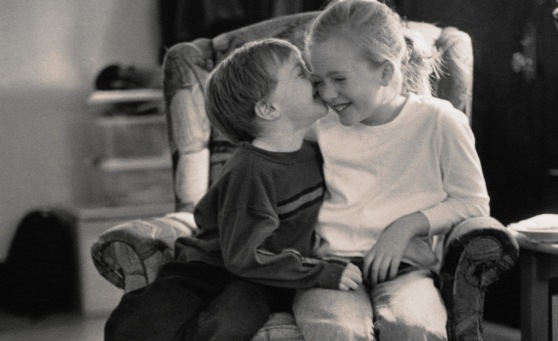 Let’s break-up so we can make-up.