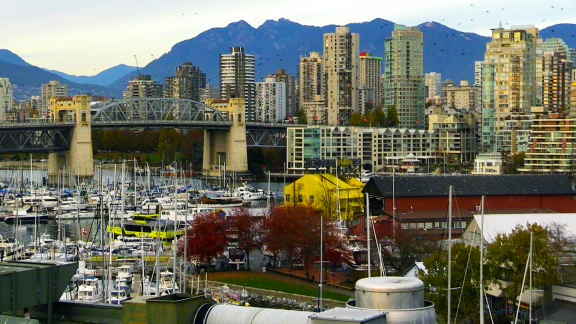 I walked the Granville Bridge last November with difficulty. It’s high up and accordingly, it triggered serious vertigo in my stride. While I felt the pull from the depths of the Burrard Inlet below me, I was staying close to the handrail to brace myself and avoid vehicles careening toward me.

The sidewalks are narrow. Two pedestrians need to squeeze a little.

When I received Vancouver city planners’ info in my mailbox, I wondered if they had seen me hobble and read my thoughts. I am ferklempt. I both loathed and loved the bridge.

Yet it offered my camera lens a drone-like perspective. And to be quite candid, it satiated that urge to feel airborne and free (that moment at the nose of the Titanic.) You can’t recreate the Granville Bridge experience in Vancouver.

Now, it’s about to get better. In fact, spectacular.

The view is unparalleled and a serious attraction in itself. No visitor should miss this bridge on their itinerary–soon to come into its fullness.

The city smartly makes it more accessible and enjoyable in its new plans.

Sidewalks are narrow and handrails low in current Granville Bridge PHOTO BY theWedge.LIVE

I just finished reviewing the city’s plans to improve traveling over Granville Bridge and they are ‘bang on.’ Stellar. The jam.

Today, they met with the public to review plans one last time before presenting to Council–and implementation.

Sidewalks, safety medians, bike lanes, unique lighting, benches and higher railings will soon transform the bridge experience. It’s possible because there are more car lanes than necessary, eight in all, soon to be six.

I noted a snack kiosk in the drawings. Yes please.

The item that thrilled me the most was a stairway and elevator to our beloved Granville Island below. This will help sore feet, bad knees, the elderly. That’s inclusive.

It was dreadful managing a longer jaunt on a yet narrower sidewalk on an off-ramp, meandering through car detailing operations at the base before arriving to the Island’s official entrance. It was anticlimactic to say the least.

These improvements will drive more tourists and add a serious attraction to their checklists. The planners are to be applauded.

It was odd how my hotel concierge cajoled me to take a water taxi, those colourful pontoon boats that zip across the inlet. He even offered to drive me in their limo. I would have missed the view, the photo ops, the whole enchilada. So I declined. I trust he will soon guide them to the bridge.

Feast your eyes on the current drawings:

View the city’s extraordinary details in their exceptional visual document.

After receiving almost 8,000 survey responses from the public, City staff are recommending the “West Side Plus” design option for the Granville Bridge Connector. Starting January 24, the public will have the opportunity to share final feedback before a proposed design is presented to City Council for decision.

“West Side Plus was by far the most popular option with the public during two previous rounds of engagement,” said Paul Storer, Manager of Transportation Design. “People also shared ideas, many of which we’ve been able to incorporate, for improving the design to ensure it offers the best possible experience for users. This project will give people more travel options to and from downtown that don’t contribute to congestion or pollution.”

The proposed design for the West Side Plus option includes wide, accessible sidewalks on both sides of the main span of the bridge, and a two-way bike lane on the west side. It also includes safety improvements at ramp crossings, and improvements at each end of the bridge to link the Connector to the rest of the area’s walking and cycling network. The design leaves the bridge with enough capacity to accommodate transit vehicles and motorists.

As the City grows, even more people will live and work within easy walking and cycling distance of the bridge. Once the Granville Bridge Connector is completed, all three False Creek bridges will offer safe and accessible options for walking, rolling and biking to and from downtown.

The proposed design represents a vision for the long-term configuration of the bridge and will cost $30-40 million, excluding means prevention fencing. Like many capital projects, the project would likely be delivered in phases and through partnerships.

The City’s current capital budget includes $25 million for the Granville Bridge Connector. This spring, staff will present to Council a conceptual, phased budget for the project that will include the first phase of work that falls within the 2019-2022 capital budget. 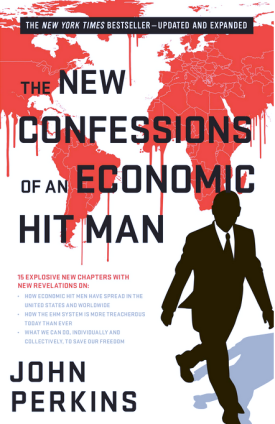